To Willie Cole, the ironing board and iron have much more significant than being a simple household appliances. In Zora Hurston’s short story Sweat, Delia is a washerwoman working hard every day. The short story emphasizes the physical labor that Delia has to put in, in order to provide for her and her abusive husband Sykes. In Willie Cole’s artwork involving irons, he is also emphasizing the physical labor that washerwomen had to put in to support themselves. Cole’s iron project means a lot to him because he comes from a family of washerwoman. He knew how much sweat and blood goes into the work that his family, along with Delia in the story did. For Cole’s artwork, he needed to make the ironing boards look like they had been used by making scratches and dents in them. By naming the ironing boards after real people in his life, he is saying that they are beaten down as well from their hard work as washerwomen, just like the ironing boards. In the short story, Delia was beat down as well, both by her work and her husband.

When Willie Cole was talking about the slave ship that looked like an iron board, Cole connected domestic labor like the labor done by washwoman, to the long history of racism, slavery, and suffering in the United States. Although working as a washwoman gave Delia some power because she was able to make money and provide for herself without relying on a man to provide for her, it also made her relationship more complicated. Working for white people seemed to put extra tension on Delia and Sykes’ marriage. Sykes hated that Delia was working for white people and told her not to bring the white people’s clothes into their house.  He also left the house when Delia threatened to make him go to court with white people if he ever hit her again. When she came back that night after church, Delia made it seem like it was possible that the threat of white people could have really frightened Sykes and made him sorry for what he has done to her, though we soon learn this is not the case. Although they lived in an all-Black town, Eatonville Florida, race relations continue to be a theme in Sweat, similarly the history of racism is a theme in Willie Coles artwork. 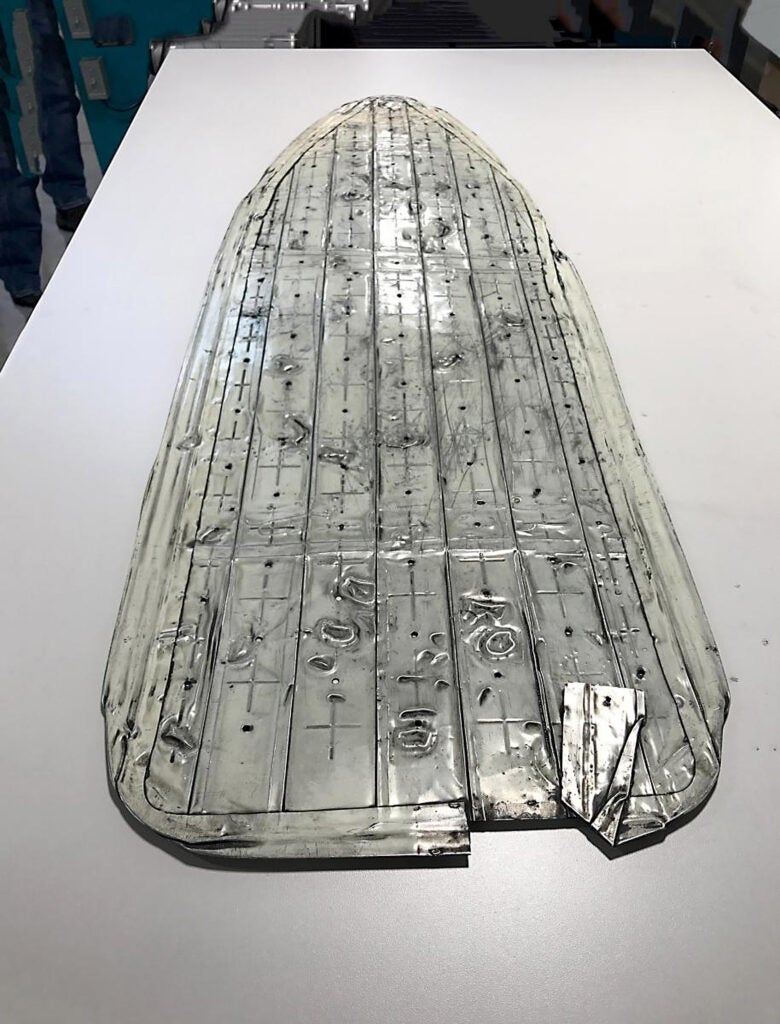 The first picture is of the slave ship and the second picture is the flattened ironing board.

2 thoughts on “Race relations and labor in Sweat and Irons”