In Melba Beal’s memoir Warriors Don’t Cry, Mebla describes Link as a hero, however this title is contested by some. It can be argued that Link should have stood up for Melba, should have confronted his friends about their actions, and that he could have done a lot more to help her cause. I believe, however, that Link was able to do a lot more good listening in on the segregationists plans and telling them to Melba, as she was able to protect herself with the knowledge he gave her. If Link had stood up to his friends, they would have targeted him and he would not have been able to help Melba in the way he did. 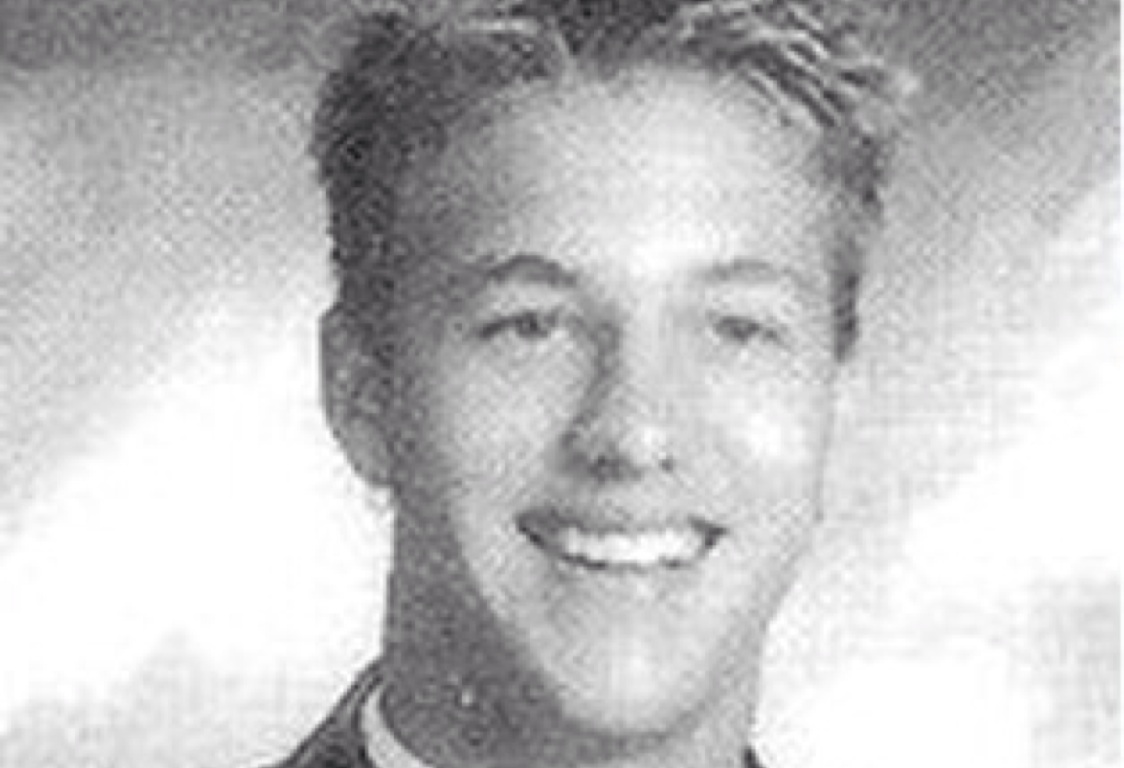 Link as a senior at Central High School

This issue is a complicated one, however, because it can also be argued that Melba needed a friend; someone that could stick by her during the school days and make her feel better about her predicament. She was depressed at this time, and a white person who supported her in Central High School would have likely improved her mood a lot. My response to this is that he did as much as he could for her without risking his life, and that he was a friend to her, despite not having her back as much as he could have in school. This is not to say Link was perfect – he was not – but he did more for her than any other white student in Central High School, and kept her safe. I believe Link is a hero because of the actions of kindness he performed for Melba, and for being a true friend to her.