No one can understand the pain that was felt by the parents that lost children in the bombing of the 16th Street Baptist Church in Birmingham Alabama in 1963. Not even Spike Lee after filming the entire documentary Four Little Girls. The documentary talk to the families of the children that died during the bombing, to get a deeper insight into what was lost that day, and what Birmingham was like for Black people during that time. One of the girls that was killed in in the bombing was Denise McNair. Her father, Chris McNair was one of people interviewed the most about his daughter and the bombing that killed her. Although it is possible that Spike Lee used Chris McNair as a stand for himself during the film I have one major issue with it. 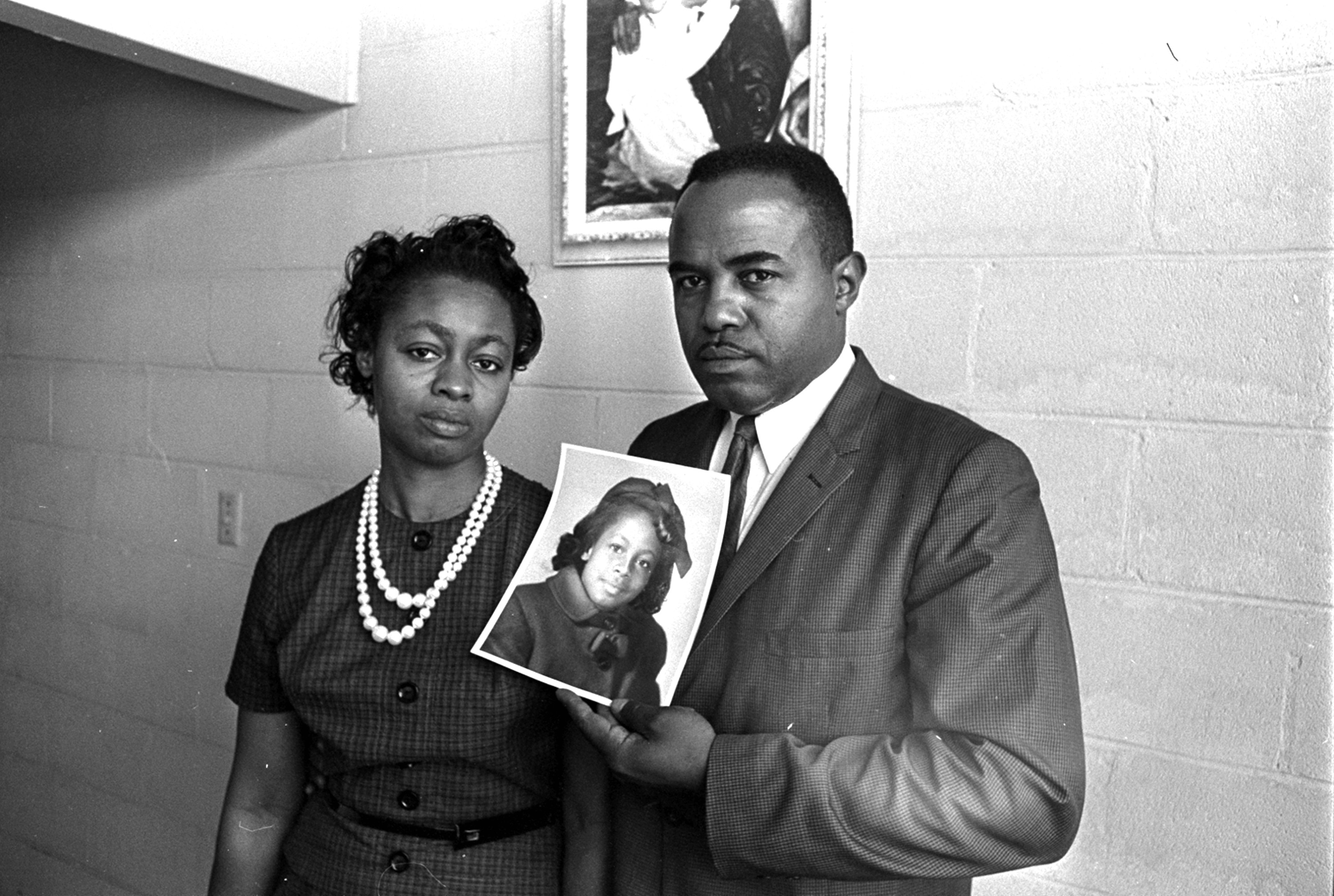 Here is a picture of Chris McNair, holding a picture of his daughter Denise McNair, the day after her death in the church bombing.

I feel like saying that he is a stand in for the director Spike Lee is not giving Chris McNair himself enough credit for what he did during the documentary. It would have been unimaginably difficult for the people in the film to talk about the death of their children. Chris McNair himself even testified against Robert Chambliss, one of the men that planted the bomb that killed his daughter, in court. This was an extremely dangerous and brave thing to do, because it could have easily made his family even more of a target. By saying that he is a stand in for Spike Lee, it is giving all of the powerful things that Chris McNair had done and said to someone else. Spike Lee did an incredible job directing the film Four Little Girls. His work should be recognized and appreciated. Separate from Spike Lee though, Chris McNair’s bravery should also be recognized and appreciated.

6 thoughts on “Giving credit where it is due”