The use of dirt and filth is very interesting in Go Tell It on the Mountain. Gabriel is always complaining about how dirty he thinks that the house is and saying that his wife should keep it cleaner. His obsession with dirt is connected to how much he has sinned in his life. In Christianity, the idea of washing away your sins with Jesus blood is in important part of the religion. The baptizing of babies is how the ordinal sin is “washed away” and it allows for people to go to heaven. This connects to the idea that when you sin, you are becoming dirty and need to be cleaned. By saying that his house is dirty, it is symbolizing how he believes that his wife has sinned, possibly referring to her son John who she gave birth to out of wedlock.

This is super hypocritical though. If sinning makes you dirty Gabriel himself would be filthy. Gabriel had sinned many times. He even cheated on his wife, got the women that he cheated on her with pregnant, stole his wife’s money to send his mistress north and abandoned his son when his mistress died in childbirth. If he could not repent the sins that he had committed instead of taking out his anger on his family, he would be dirty forever. 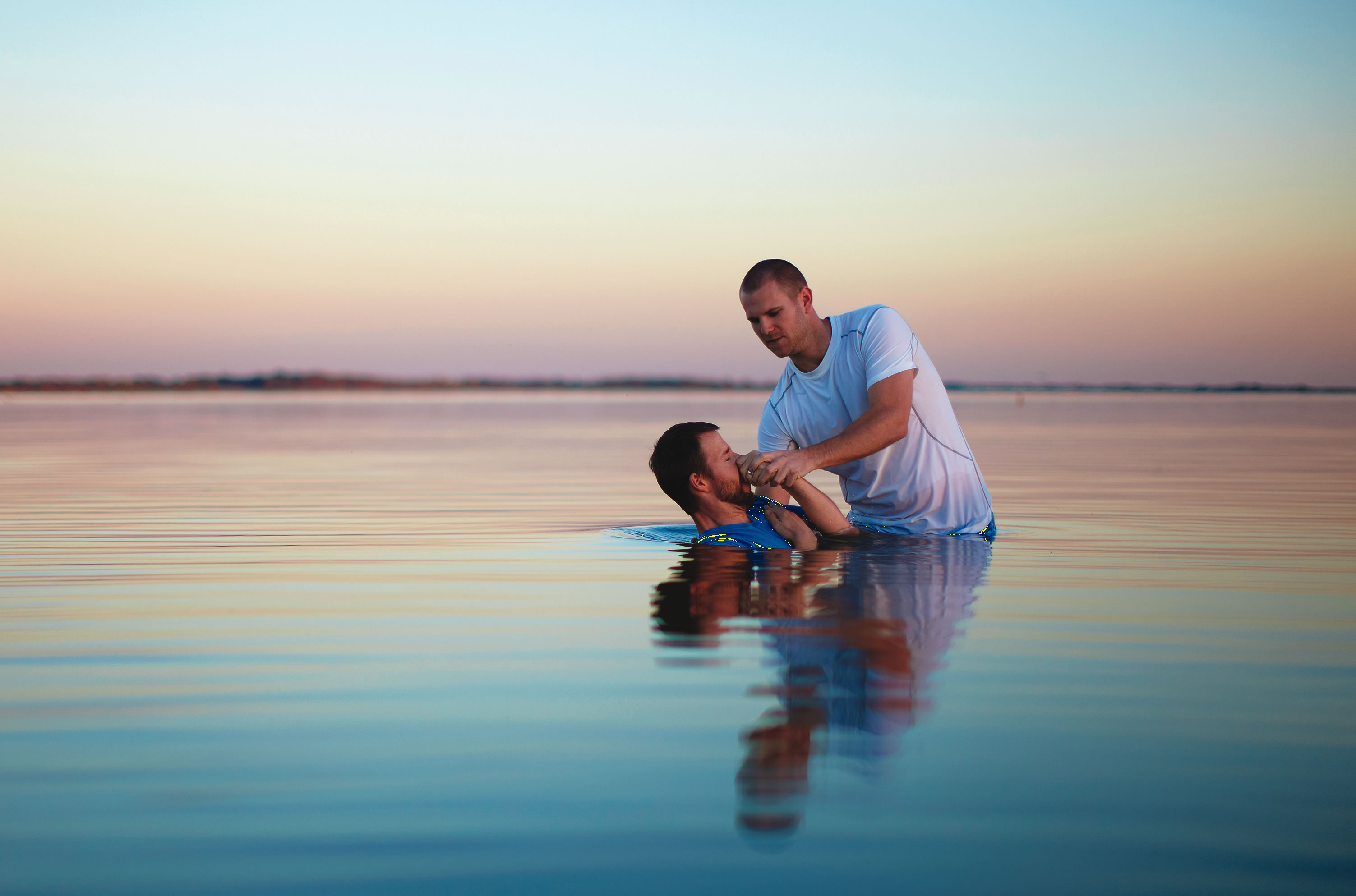 Here is a picture of a baptism