Both endings of Four Little Girls and Boycott were influential and strong in their own respects. The ending of Four Little Girls was captivating in the sense that it reflected the youth of the girls. Many times, in media, the youth of Black people, black boys especially,  are left out causing a sense of insensitivity towards a situation. Because of the importance to remove the desensitized nature of society, the final moments of Four Little Girls were compelling; however, my point could have easily been missed by other people in the audience. Therefore, it was not more compelling than the final moments in Boycott.

In the last few minutes of the film Boycott, a song titled “Ella’s Song” played over the film as the boycott ended. As Black people were getting on the bus again in celebration, and Martin deciding to walk instead of riding the bus, the song goes, “freedom will not rest until it comes”. This goes deeper than showing the end of the movement; it portrays that there is unfinished work, hard work. Martin walking as the song plays signify that his work is not down; it does not stop just because the boycott did. As Martin continued to walk, a more upbeat song was played. This symbolizes that better days are coming. Throughout all the sweat and tears, it would eventually be worth it. It symbolizes hope. All in all, the song selection of the final scene in Boycott made it cohesive and compelling, more so than the ending of Four Little Girls.

(In the film, this song was sung by Aaron Nevil, but it was not available for full online. Though, these are the same lyrics.)

“Taint What You Was, It’s What You is Today” chapter one by Weisenfeld goes into detail the production of the film “Hallelujah”. It covers Vidor’s ability, or inability, to capture the depiction of “real” black lives. It inevitably probed the question of who. Who can tell a story? Who can’t tell a story? Who is the story benefiting, if anybody? Who is held accountable for the outcome?

Who Can Tell a Story? Who Can’t?

“…Vidor insisted that he had created the story from his own observations of southern black life, and argued for its authenticity… Watched Negroes in the South… studied their music…” (Weisenfeld 20). In other words, Vidor suggested that he gave a true representation of Black people’s life style based solely on his observation. Yet, he did not live the life of those in question. Does that make his word invalid or not?

Typically when a person decide to write on the perspective of a group, that person(s) tend to complete an ethnography. They complete research, ask questions, live within the community they are exploring, etc. Ethnographic research give individuals the ability and validation to tell someone else’s story accurately. Although observation is a component of ethnography, it alone cannot accurately depict the lives of others. Vidor cannot, and did not, accurately depict the lives of African Americans based off his observations. His observations would have shown that Blacks were not happily picking cotton. It should have shown him that Black people were not looking for a white savior, more so social and physical injustices to end. He could not tell the story of African Americans properly, not because he was a White man who didn’t know what it was to be Black, but because he was a man who used stereotypes as facts.

Who Is the Story Benefiting?

Vidor showed representation of Blacks, but not in a helpful way. It was demeaning and stereotypical. Vidor’s film did not benefit anyone. Instead, it furthered and confirmed the stereotypes of Black people. Vidor stated that the film would not challenge the social structure in place (Weisenfeld). He had no intention of projecting “well established” Black people in the south. He was set on displaying what he thought was accurate (stereotypes) without further investigation.

Who Is Held Accountable?

I would argue African Americans were held accountable in the non-traditional sense. In other words, the stereotypes shown affected them directly. In 1929, no matter how well off a Black person could have been, society saw them as they did in the film “Hallelujah” ;to their knowledge, Vidor’s depiction was accurate and trustworthy. Black people paid the price of the film’s release. They were held accountable to actions that were supposed to, but failed to, represent them. 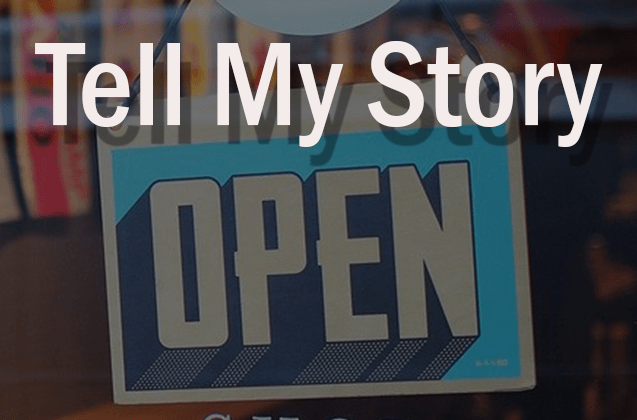